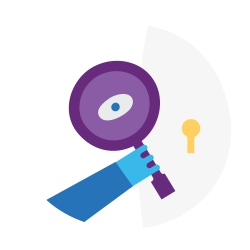 Campers uncover the science behind collecting and analyzing evidence. Using powers of observation and the "Mad Science Inspectikit," these Junior Detectives will have all they need to get started on a detective adventure! Children will look closely at trace evidence, fibers and fingerprints and use a suspect's fingerprint to link them to the crime scene! 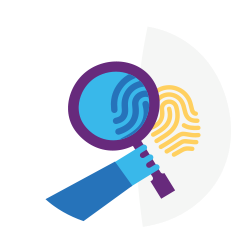 Children will use ultraviolet and infrared light to spot evidence that normally is invisible! Campers will find out by using their “Mad Science Fingerprint Finder” to place and identify UV prints. Examine footprints and soil samples at the crime scene. Just like fingerprints, children will analyze handwriting to identify the suspects! 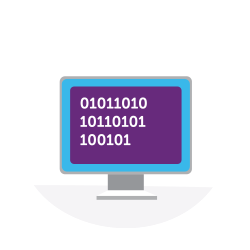 Become a super spy and learn clever ways of performing tasks in this hands-on view at the science that spies use. Campers discover what it takes to keep things safe and how technology works in the spy game! They will use “Mad Science Spyglasses” to observe and take turns on short surveillance shifts to test their observation abilities.

Test out your spy skills by trying locks, sensors, and tripwires! Children will learn about sensors used in alarms and how sound travels as vibration waves. Campers will also put these newly learned security skills to the test by building their very own “Mad Science Secret Safe” and challenging others to crack the code! 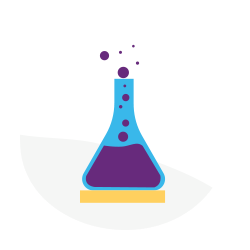 Messages between spies must be sent in code to keep them safe. Campers go from decoding messages to dead drops, and then create their own edible message! Campers will use the "Mad Science Secret Code Breaker" to communicate stealthily, like real spies.